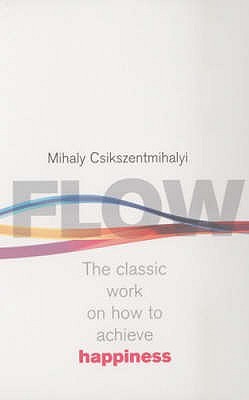 This is one of those books that I kept finding cited in a number of others that I have been reading, so much so that I had already got the concept of “flow” long before I read it. The author with the unpronounceable name – until you learn how to pronounce it – is a Hungarian psychologist who, about 70 years ago, moved to the USA and spent his career there. He died last year (in 2021) at the age of 87. Csíkszentmihályi‘s research and… Read More »Flow (by Mihály Csíkszentmihályi)

This book is special to me, just knowing that I was going to read it at the end of my day made my day happy. A classic of Hungarian literature (Utas és Holdvilág), it was written by Antal Szerb, one of the major Hungarian writers of the 20th century. His works have been translated into many languages. Because of his Jewish background, he faced strong hostility and persecution, until he was atrociously beaten to death by the guards of a concentration camp in 1945, at… Read More »Journey by Moonlight (by Antal Szerb) 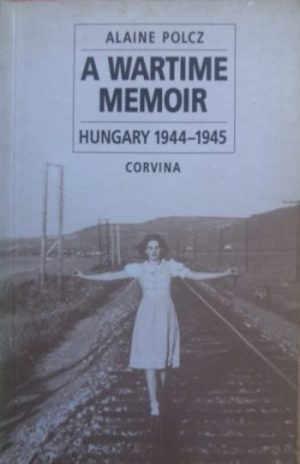 This is an autobiographical and historical account of the terrible experiences that the author went through during the Second World War in Hungary. It’s narrated in retrospective which I particularly appreciated as I could get to know the author’s thoughts from a point of view after the fact as well. It’s a raw, sad and often overwhelming read. It was difficult not to pause every few pages to take a break, breath and reflect on how horrifying war is. At a certain point, when I… Read More »A Wartime Memoir: Hungary 1944-1945 (by Alaine Polcz) 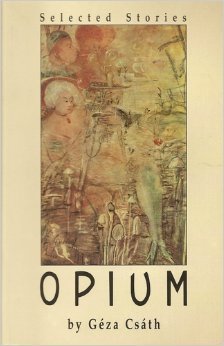 This collection of stories was written between 1905 and 1912 and explores some of the darkest sides of human life. The author, Géza Csáth, was born in Hungary at the end of the 19th century. Amongst other things, he was a short-story writer with a short life – he died when he was just 31 years old, shortly after the end of the Austro-Hungarian empire and after escaping from a psychiatric hospital. I’ve read that he had developed an addiction to morphine to deal with… Read More »Opium – Selected Stories (by Géza Csáth)